Only Promote What You're Passionate About 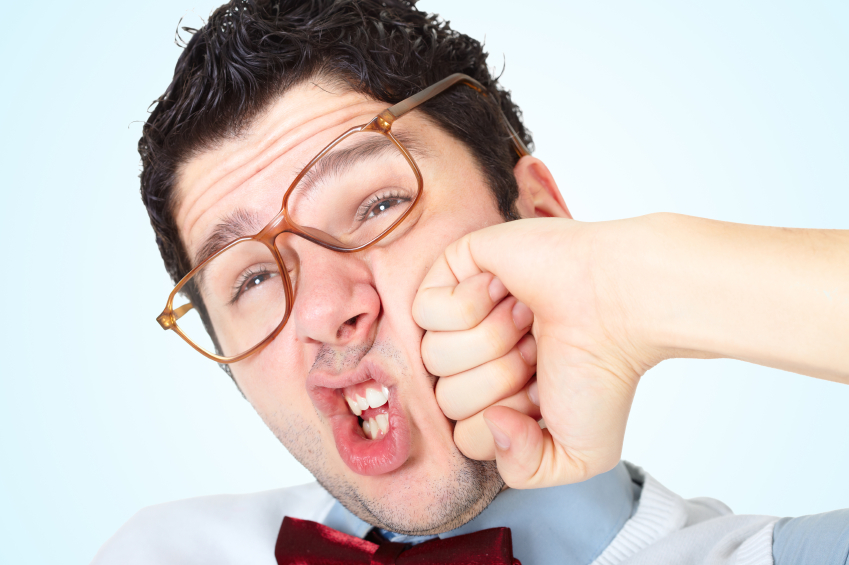 As 10th grade boys typically did on weekends, my friend Shawn and I were trolling the mall for girls to flirt with. But this particular mall-cruise exhibited another testosterone-induced behavior as well.

My friend and another guy unintentionally bumped into each other near the crowded Cinnabon.  An unintentional bump equated to a reason to fight. The intimidating mall police (sarcasm) stepped in and thwarted any fist to cuffs (that day, anyway).

The following Monday, the “other” guy who had bumped into my friend Shawn (who attended a different school than me) said he’d sure like the chance to fight him.

Since I have the spiritual gift of “helps,” and the strength of “connection,” I agreed to arrange for such a meeting.

A few calls on the brick cell phone, and I’d arranged for a 4 p.m. fight at the local fighting grounds. I was quite impressed with my promotional skills. No less than sixty people showed up to watch the fight. I was a mini Don King. My friend dominated for the onlookers.

The next day, I sauntered through my high school with a sense of pride, as I received accolades for the fight set-up.  I was living vicariously through Shawn’s victory. But my sauntering only lasted until third-hour English class.

One of the kids who wasn’t fond of me (there was more than one) said to me in front of the whole class: “You were sure good at setting up a fight for your friend, but how ’bout a fight with me?”

Many times in leadership, I’ve been asked to give my voice and support to something or someone. Typically, I’ve promoted as requested. But often, I haven’t been passionate in my promotion.

Passionless promotion can cause these issues:

That was the case in my promotion of the fight. If I’d considered that it might lead to my embarrassment in class, an eventual fight myself, and subsequently a scar about my right eye, I might’ve thought twice before I got my Don King on.

As a leader, you have limited capital to spend. Spend it wisely.

It’s fine to promote, but be careful to only give your promotion to things you have vetted, believe in, and are passionate about. When you can’t do that, find someone who can, or simply say “no” to your public promotion of that event, ministry, or person.

If It Stinks, Investigate (the task a leader can't ignore) 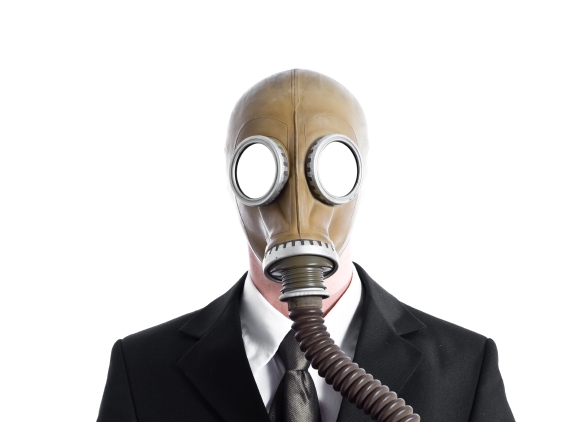 You’re approving odd expense reports. You keep seeing someone in a place they shouldn’t be. One department seems to always have the latest technology. An employee quickly minimizes their screen when you enter their office.

In my home I change some diapers, but my wife wins the “most diapers changed” award. My primary responsibility is diaper disposal. Disposal involves picking up the dirty diaper, placing it in a bag, and taking it to the outside trash (where squirrels, cats, and our neighbors can enjoy the smell).

Sometimes before I’m asked to dispose of a diaper, I smell something that stinks (a diaper left on the changing table, bed, or moved by some other child to unforeseen areas, like under a couch). I smell it, but I don’t want to investigate. If I investigate, I’m agreeing to the disposal chore – which clashes with my preferred option: to move farther away from the smell.

Many leaders take the same approach to issues that stink at work.

Investigation of difficult and stinky situations can’t be ignored. Investigation is the incumbent responsibility of the leader, and it shouldn’t be abdicated.

To your boss, board, congregation, denomination or judge, these words won’t cut it: “I thought something was off (smelled bad), but I didn’t really check into it.”

Your lack of investigation makes you culpable. Whether accountable to God’s standards, a judge’s, (or in my case, my wife’s) we must provide an answer for what we did or didn’t do.

What stinks in your work-place today?

What situation have you been unwilling to engage, because it might be trouble? Waiting only increases the trouble. The smell worsens.

Don’t wait for someone else to find out what smells. Don’t wait for the annual audit. Don’t wait until the stink has impacted your organization beyond repair. Don’t allow a dirty diaper to create a spiritual problem in your church.

Good leaders investigate, engage, and deal with whatever they find.

And sometimes after investigation, it turns out to be just a wet diaper, and it hardly stinks at all.

The times when I implement “thinking gray,” I have most often saved myself from making a poor decision and usually save myself time. Steven Sample, in his book The Contrarians Guide to Leadership, unpacks the idea of “thinking gray.”

The major takeaway is this: when an important decision isn’t mandated to be made at the moment it’s asked for, pause and think gray. Thinking gray means this:

It may seem as if you’re dragging things out and procrastinating. But the created mean-time can provide your answer. What transpires before the decision deadline can be magical.

The people asking for your decision often find other ways to go about getting what they need. The decision-seekers think creatively and often think of a work-around to get a solution. And oftentimes, some external factor occurs and renders your pending decision null.

Thinking gray also gives you time to think clearly and do a virtual SWOT in your head. Many times you’ll come back to your initial thought (gut reaction) on making the decision. But many times, things change, and you have no decision to make.

When you can save your decision-making for the highest leadership questions—the decisions no else can make—the better off you and your organization will be. You only have so much personal power, and saving that power for critical decisions has pay-offs.

A simple way to begin the process of “thinking gray” is to ask these questions when a decision has been requested:

By nature, I tend to be black and white. I like quick results. But paradoxically, thinking gray has served me well and might do the same for you.

As a supervisor, you want to make sure that new employees get the most out of their first 100 days on the job. Sign up for my email newsletter to receive my 100 Day Review Talking Points free.